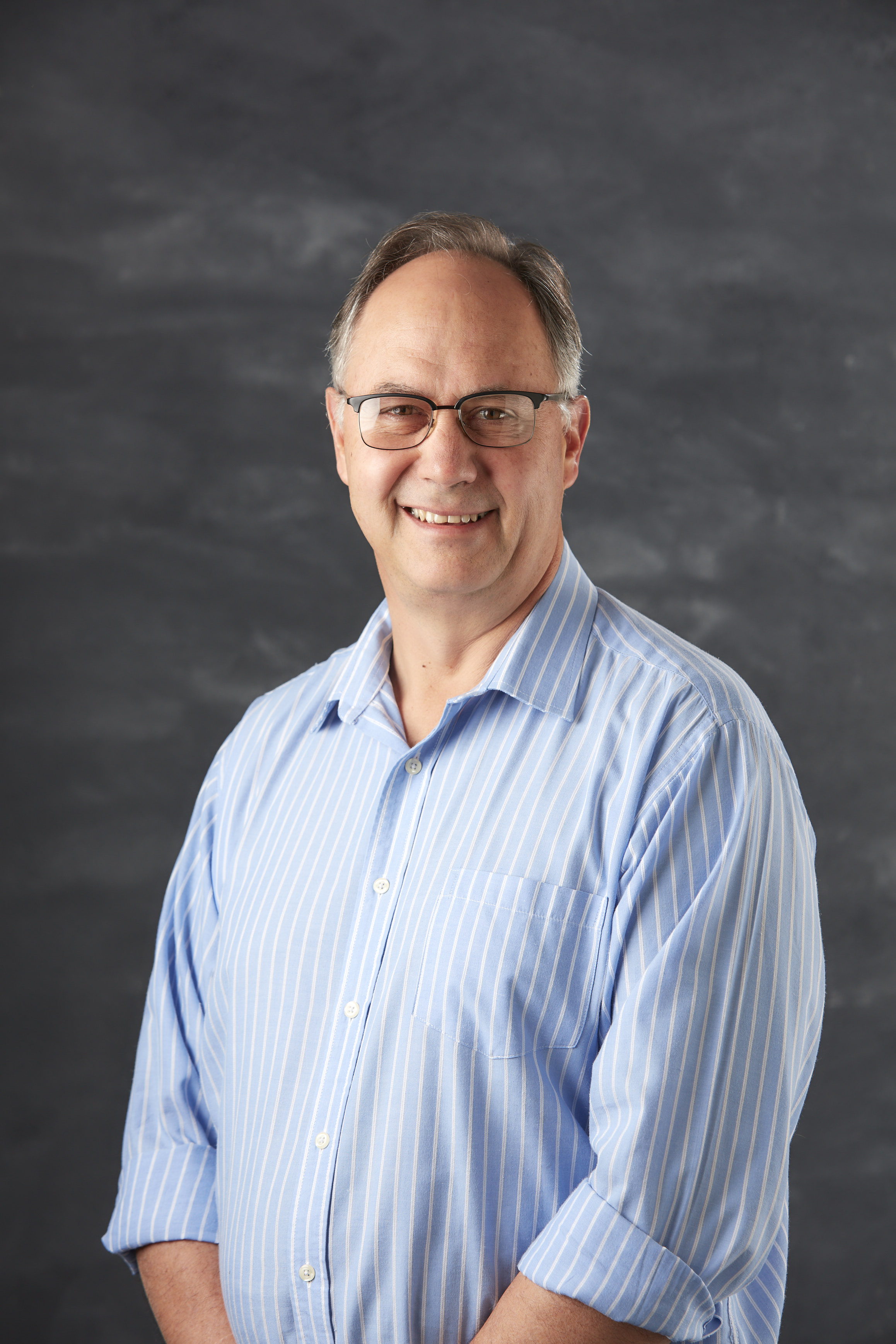 He recently moved from the Small Animal Specialist Hospital (SASH) in Sydney where he practiced as a Specialist Surgeon for 3 years. Prior to that he was head of Small Animal Clinical Services at the University of Sydney’s Veterinary Faculty in Camden, NSW. Eugene owned and ran a large specialist referral centre in South Africa for 15 years before immigrating to Australia in 2006.
Eugene qualified as a vet from the University of Pretoria in South Africa in 1985. He spent 5 years in general practice in England and South Africa before returning to the University of Pretoria where he completed a surgical residency and qualified as a specialist surgeon in 1995. He has published internationally and has presented at numerous congresses.

He researched wound healing as part of a Masters degree and was a pioneer of canine hip replacement surgery in Africa. He is one of the original patented TPLO surgeons for canine cruciate ligament rupture repair. He was involved with VetMed, a satellite TV channel providing continuing education to vets throughout Africa.

Eugene is an experienced and passionate surgeon who is committed to providing your pet with the best possible care.

The following is a list of some of the procedures Eugene commonly performs: