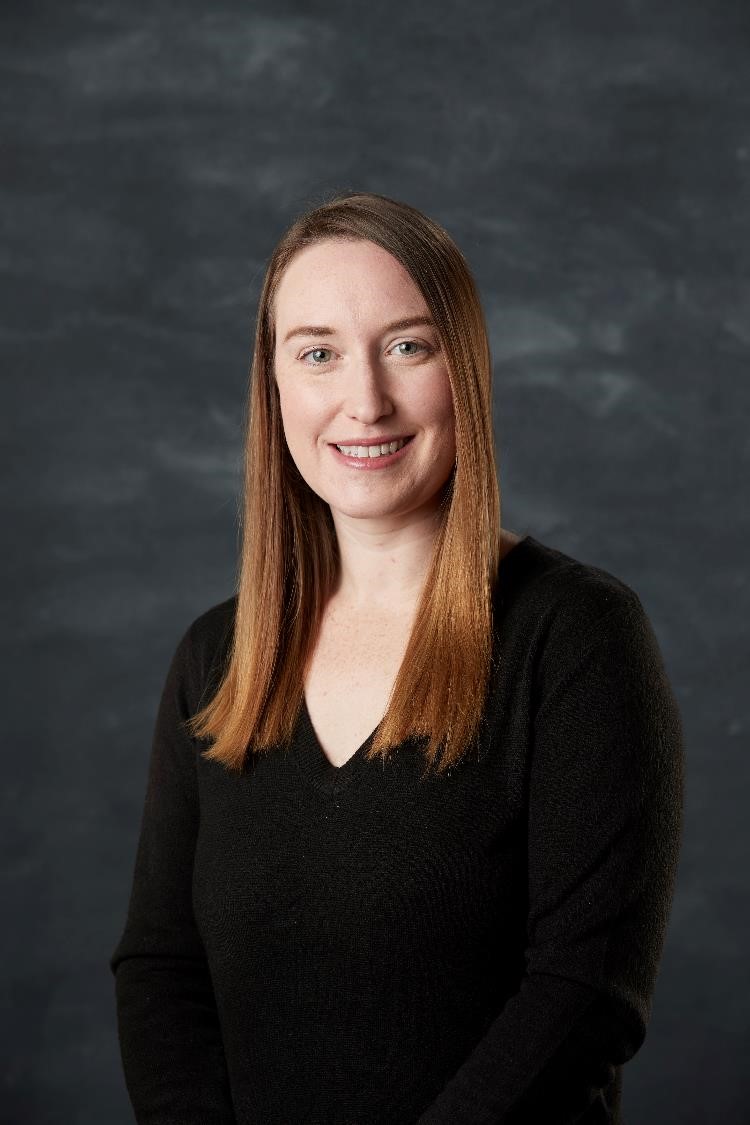 Liz graduated with first class honours from the University of Sydney, initially working in companion animal practice in the UK then in Sydney for several years before becoming a dedicated emergency and critical care veterinarian in 2010. She has further qualifications in Small Animal Internal Medicine, having attained membership to the Australian and New Zealand Collage of Veterinary Scientists in 2011, and has also completed a rotating internship in 2013 at a multidisciplinary specialist hospital to further her knowledge.

Liz enjoys the diversity of cases seen in the emergency department and has a special interest in critical care of patients with tick paralysis and elapid snake envenomation.  Outside of work, she lives with her family under the benevolent rule of their 2 cats, Yuki & Yoshi.