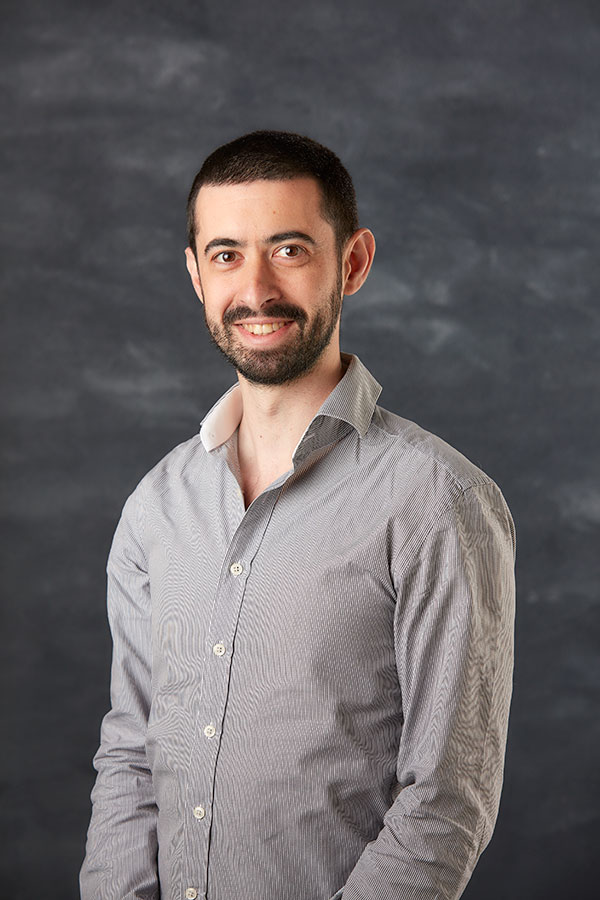 In particular Adrian enjoys treating critically ill patients that require intensive care and ventilation. Other areas of professional interest are cases with electrolyte and acid base disturbances and analgesia and anaesthesia of critically ill patients. He finds it very rewarding helping patients through such a difficult time in their illnesses and seeing them go home to their families.

In 2012 Adrian joined the team at Eastside Veterinary Emergency as Practice Manager with the goal of helping create a professional and caring after hours and specialist vet clinic that served the pets and people of the Eastern Suburbs of Sydney.

Outside of work he lives with his cat Ayam (pictured) and enjoys travelling abroad in his spare time.